5 Things Everyone Can Learn From Detroit Startup Week 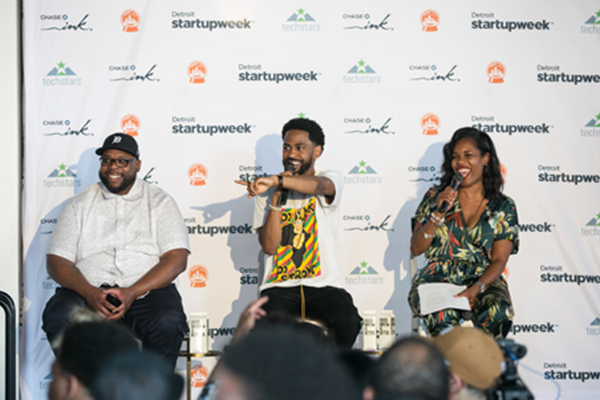 To sum up the highlights of the entire past week of Detroit Startup Week would take as long as the American Revolution. But according to Bill Ford, Detroit is currently amidst it’s own. With over 150 free events and 3,000+ attendees, Detroit was one of 25 cities to host a Startup Week along with cities from all over the world. Innovators, entrepreneurs, and members of the community, gathered at The Masonic Temple all in good spirits to learn from and support each other. With panels and workshops focused on a range of fields from entrepreneurship and tech to music, art, food, and more – every single day there was something for everyone.

With so many different kinds of conversations happening, we all had the opportunity to learn something new but with the entrepreneur mindset in common here’s a list of an overall theme of what we all can learn together: 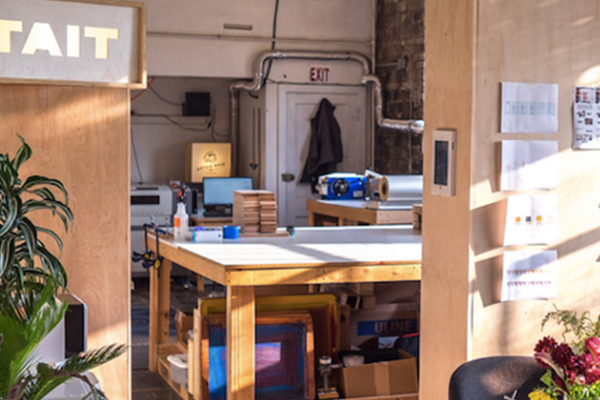 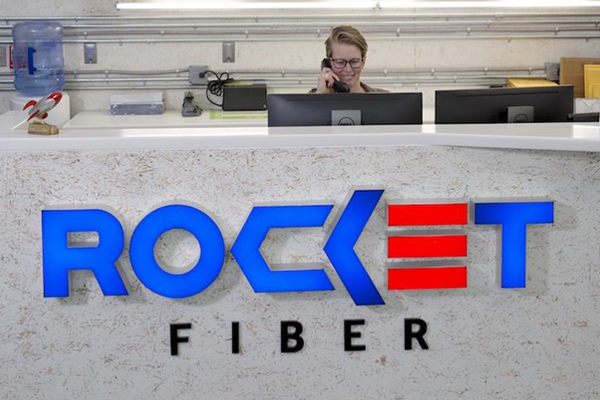 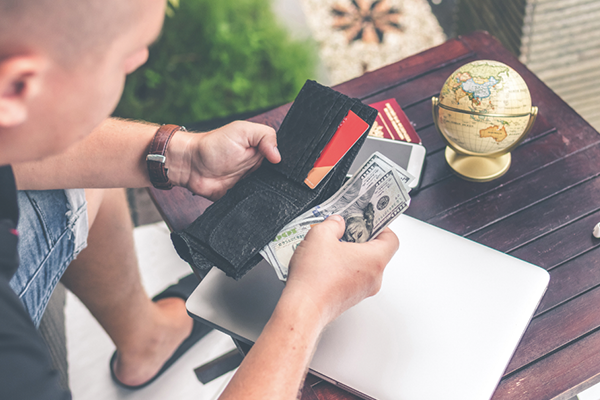