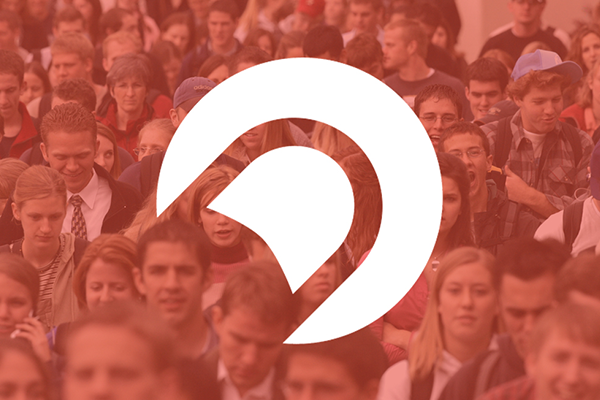 Crowdfire is an app that growth hacks your ability to gain Twitter and Instagram followers. The app instantly allows users to find fans of your brand, copy your competitor’s fans, and view your followers and un-followers. Most importantly, it provides unique ways to target people who you want to follow you back.

Working at a social advertising agency, Crowdfire made quick work of time-consuming and costly follower acquisition. But gaining thousands of Twitter followers in days sounds too good to be true, right? Wrong.

Wondering how it works? Crowdfire is, at its core, a find and follow tool.  Have a competitor that makes your Twitter following look microscopic in comparison? Crowdfire’s “Copy Followers” ability gives you direct access to the followers of your competition and lets you follow them to get a follow back. Basically, letting your competitor do all the work of finding the perfect audience for your brand.

In addition to the “Copy Followers” feature the desktop version allows you to find and follow specific keyword followers. The specific keywords that you are trying to associate with your brand have engaged followers ripe for the picking. This feature also lets you narrow down your target lists geographically to gain followers in certain cities.

Let me guess what you’re thinking…. “What if they don’t follow me back and I have a ton of people I am following?” Crowdfire strikes again! Enabling you to see everyone that you follow who doesn’t follow you back Crowdfire then allows you to unfollow them back.

Do you want to engage your recent followers? Automated direct messaging is a great way to get your brand’s message right in their inbox.

Keyword Follow: This recent addition to the Crowdfire family is a great way to target people interested in your brand’s keywords. Enter a keyword, sort by location, then start following like-minded people. This feature is not currently available on the mobile app version but is available on the desktop version.

Copy Followers: In my opinion the most valuable feature of this app. Enter the handle of the Twitter user whose audience you want to follow, then start clicking. This is where the the free version is lacking. Paid members automatically have previously followed users hidden so you don’t spam them to death.

Followers and Unfollowers: This feature lists people which have followed or unfollowed your handle, allowing you to either follow or unfollow them back. The goal is to unfollow people who don’t follow you to get your fan numbers up. Then follow users that have recently followed you to get more people looking at your Twitter page.

Whitelist and Blacklist: Afraid of accidentally unfollowing specific users and losing them in your Crowdfire blackhole? Fear not, Whitelist is a thing. You can add people to a Whitelist to ensure they are not unfollowed. Blacklist is vice-versa, people who are suggested for you to follow will not appear if they are blacklisted.

Inactive Followers: The best practice for this feature is to sort by oldest followers first. When you remove these followers be sure that they are not new users. Give them a chance to engage with your handle before giving them the boot. Finally, remove inactive followers to increase your fan numbers.

You are probably curious why they even include Instagram without the powerhouse features that they have for Twitter? Unfortunately for this app it is reduced to a post scheduler for Instagram. Social posting is usually managed by other social schedulers such as Hootsuite and Buffer which allow you to schedule all of your channels, including Instagram. While it lacks with Instagram it more than makes up for it with Twitter. 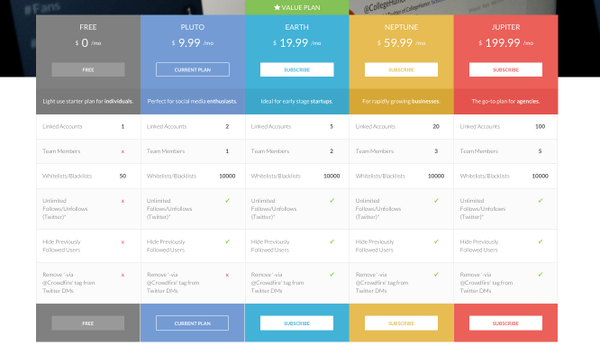 Kickstart your growth hacking experience with Crowdfire keeping a couple of things in mind:

Keeping these tips in mind, get started growing your Twitter audience with Crowdfire!