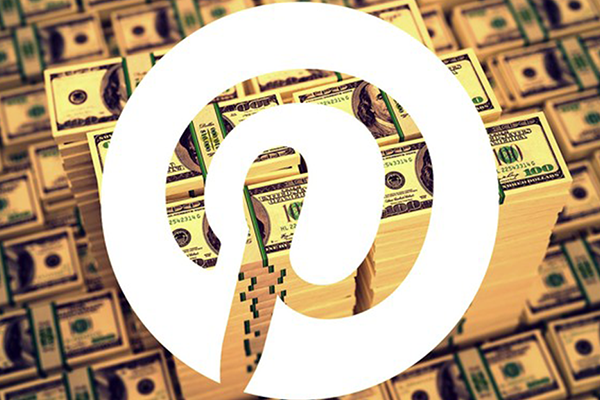 Pinterest is among the best marketing platforms of 2017 and nobody’s talking about it. Despite having over 150 million active users, marketers still shy away from using the platform. It’s actually considered to be an unviable traffic source by many seasoned digital marketing vets. Why is there no love for Pinterest?

Simply put, most marketers don’t understand the platform. Many fail to realize that it’s more of a search and discovery platform than a social network. I’ve seen hundreds of marketers give up on Pinterest after a couple failed buyable pins. The Rock isn’t impressed with their knee-jerk reactions.

Let’s cover a few reasons you should have been on Pinterest yesterday.

87% of users have purchased something they’ve seen on Pinterest. That makes retargeting on Pinterest an absolute no-brainer, right? A retargeting campaign is a great way to test the waters on Pinterest. You’ll close more sales by following your customers around the web, which sounds way creepier than it is. Cross-channel digital marketing campaigns add credibility and trust to your brand.  Pinterest is a great channel to explore if you’re looking to extend your reach. 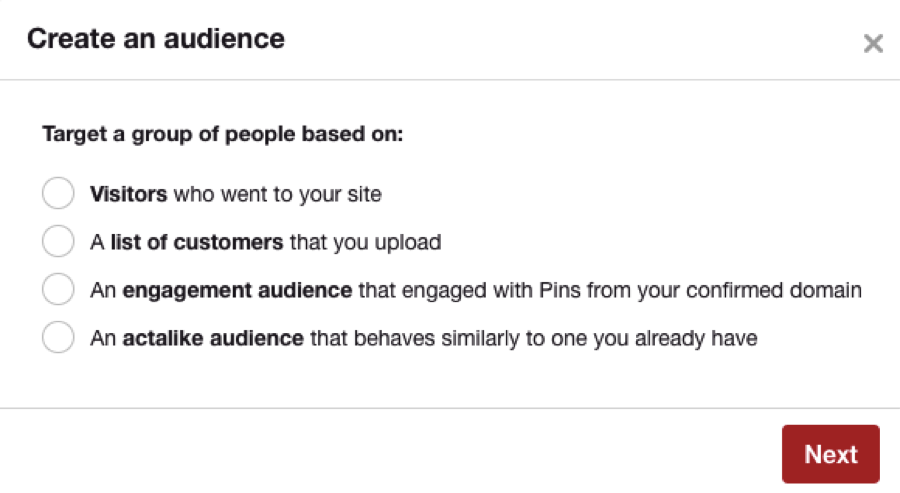 93% of users have used Pinterest during the discovery stage of purchasing a new product. On top of that, the traffic is 30-40% less expensive than Facebook traffic. That’s not for a lack of quality either, which I’ll cover in a moment. Remember how I mentioned that marketers are still writing off the platform? Well, that’s actually a really good thing for those that are using it. Less competition = Lower click cost. Get in on the cheap traffic train before it’s too late!

The cool thing about cinematic pins is that they’re the complete opposite of traditional video ads. Rather than the video playing when you scroll over them, the video plays as you scroll past them. This unique take on video has paid off for brands willing to take a chance on it. L’Oreal Paris improved purchase intent by 37.2% and boosted brand favorability by 27.8% with cinematic pins.

BEST PART: Once a user clicks a cinematic pin, they’ll see promoted pins beneath the video they’re viewing. There’s potential for huge ROI with these ads if the pins you’re featuring beneath the video are relevant to the video content.

Unlike a typical social media post, pins gain traction over time. Sometimes it can take a few weeks, sometimes it can take up to six months, but you will begin to see a spike in organic traffic if you strategically pin regularly and own your niche. Remember that Pinterest is a search and discovery platform. People will find what they’re looking for if you put it out there.

Speaking of buyable pins, these may be the best feature. Buyable pins allow users to make purchases without having to leave the site. This is invaluable to the buyer experience, and a huge reason for buyable pins having such a high conversion rate.

It’s time for me to stop writing about Pinterest ads because I have to get back to building them! I’ve barely scratched the surface on this subject, but hopefully I’ve given you some ideas on utilizing the platform. Pinterest should be in strong consideration for your 2017 marketing strategy.